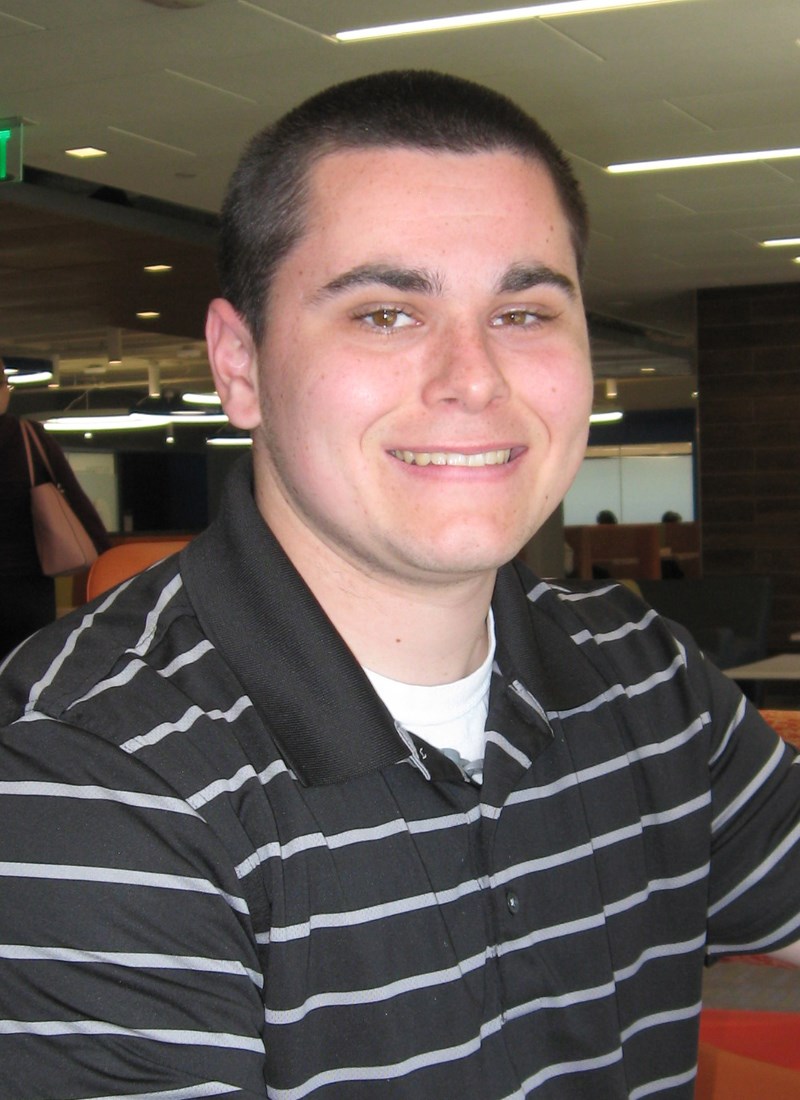 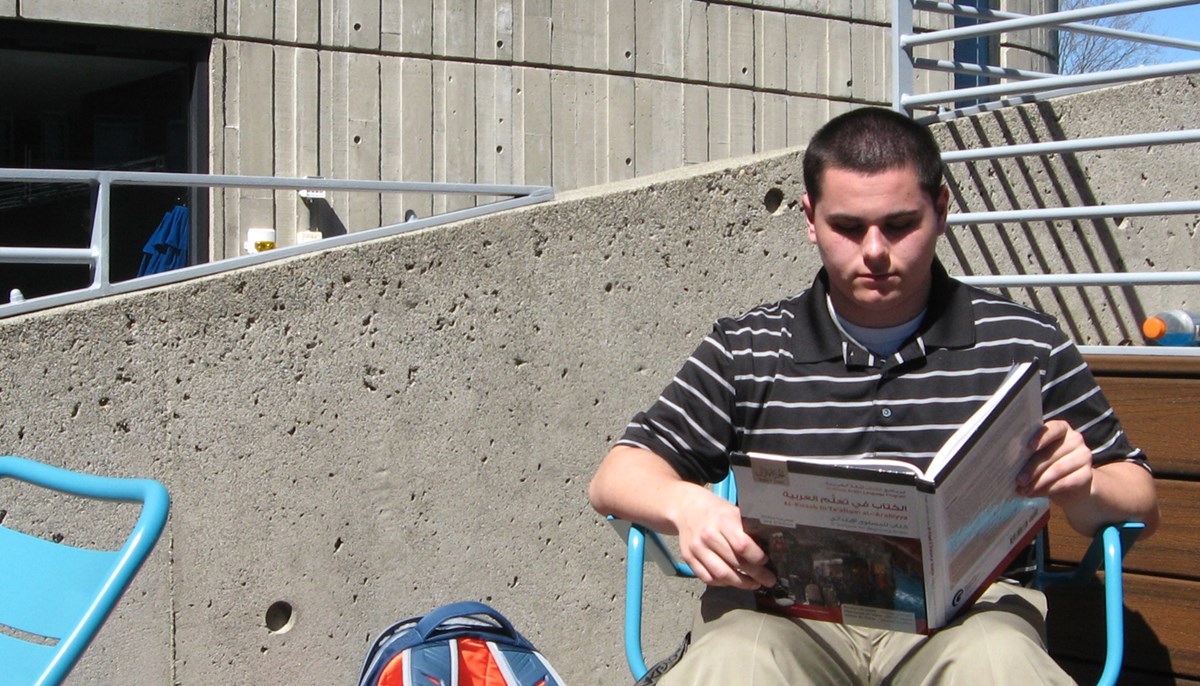 A summer co-op at the Boston Police Department inspired honors criminal justice student Benjamin Gacek to pick up a second major in accounting at the end of his sophomore year. It will be tough, because none of the courses overlap, but Gacek isn’t afraid of hard work.

“I really like numbers, so I figured I could become a forensic accountant,” he says. “I’m hoping to go federal with that, with the FBI or the Treasury Department.”

Gacek and another UMass Lowell student worked as co-op scholars in the police department’s licensing unit, where they entered data for firearms licenses and special police applications. The students also got to visit other divisions within the department, from crime scene reconstruction to forensics.

But Gacek’s favorite – and the one that inspired him to set his sights on a federal job – was the Boston Regional Intelligence Center, or BRIC, where Boston police hold daily conferences with other metropolitan police departments and the FBI to discuss crime trends and share intelligence.

“I really loved the BRIC, going up there and seeing how they work with federal employees,” he says.

In just two years on campus, Gacek has completed all his criminal justice classes except the language sequence. He chose Arabic because he wants to be “as marketable as possible” when he graduates. He’s also completed all of his honors requirements except for his thesis and a class he’s taking over the summer – a three-week research internship in Portugal, researching and coding data on terrorists.

“In the Criminal Justice program, every single professor is very, very qualified, and the personal relationships with them have been amazing,” he says. “And through the Honors College, I’ve been in classes with 15 to 20 kids. I feel it’s a lot easier to learn the material that way.”

Gacek has found time to get involved in club sports on campus, too, as catcher on the club baseball team in the fall. And this spring, he applied for a paid community internship, assisting the volunteer coordinator at the Boys and Girls Club of Greater Lowell for 10 hours a week. He helped her oversee groups of volunteers, including several clubs and teams from the university, and drafted monthly reports to foundations that support the club’s work.

“It has definitely helped me with my writing, which is going to be very important for me when I enter the workforce,” he says.

His internship turned into a paid, part-time job for the first half of the summer, helping several administrators and planning for the Boys and Girls Club’s summer camp – where he’ll work full-time as a counselor after he returns from Portugal. He’s also been offered the Boys and Girls Club internship again for the fall. He feels like his work there matters, even if it’s not direct law enforcement experience.

“I feel like the Boys and Girls Club is a crime deterrent, because it gives kids a place to go after school where they have staff who really care about them, instead of hanging out on the streets and getting into trouble,” he says.