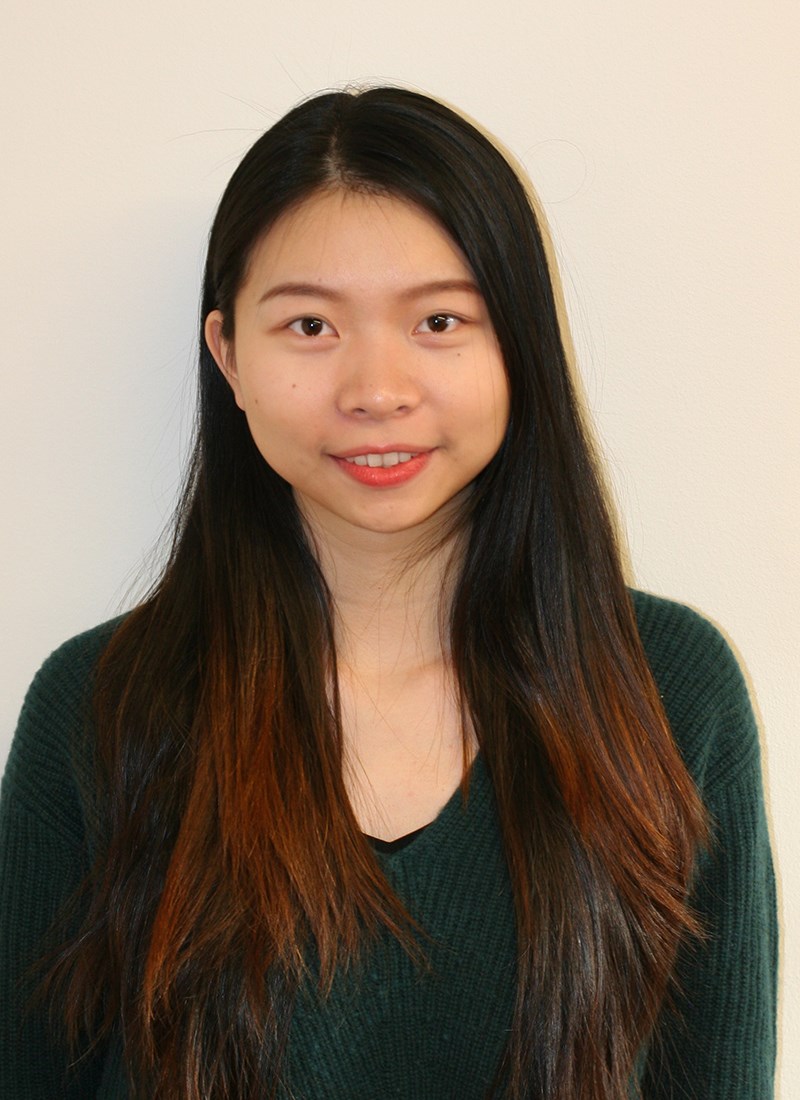 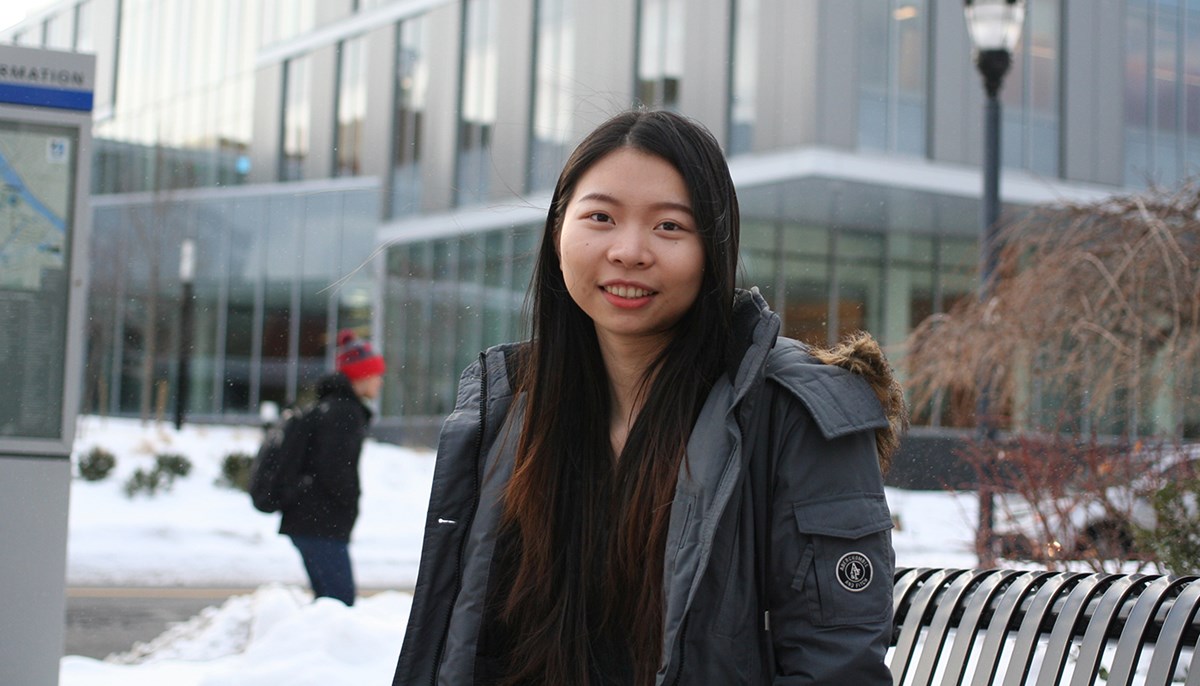 Anna Jiang was ready for a change of pace when the time came for college. Born and raised in one of the world’s fastest-growing cities — Shenzhen, China — she’d never been to the United States before, but she knew about Massachusetts’ reputation in the world of higher education. As she narrowed her search, she discovered that UMass Lowell’s Manning School of Business offered the finance degree she wanted at an accessible price — and in just the right setting.

“I was excited to come here,” says Jiang, who plans to complete her degree in December 2017 and then go to work in the financial world, perhaps in the Boston area. “I didn’t have any fear. I felt comfortable.”

Jiang joined the UMass Lowell Chinese Students and Scholars Association as a freshman, which helped her get settled on campus. By participating in CSSA events such as the Mid-Autumn Festival and Chinese New Year, Jiang felt a connection to home — while also sharing her culture with hundreds of other UML students.

“I like the fact that UMass Lowell is so diverse,” says Jiang, who is now president of the CSSA. “These events let Chinese students feel more connection with our school.”

Jiang, who is also a student ambassador with the Office of Multicultural Affairs, says she appreciates the opportunities students have at the university.

“If you want to be an ambassador, you can just apply. If you want to be president of a club, you can create a club or join the club and work your way up,” she says. “You can be who you want to be at UMass Lowell. You can work on the things you want to change or improve. Like for me, I didn’t really speak English and I’m pretty shy. But I was able to go out and explore and become involved.”

Jiang also appreciates that student voices are heard and respected. Last year, during a dinner for student leaders at University Crossing, Jiang found herself sitting at a table with Chancellor Jacquie Moloney.

“She was really listening to our ideas and our suggestions,” Jiang says. “She was really talking to us, which surprised me. I didn’t think she had time to do that.”

Now that she’s in her senior year and on the cusp of a career in finance, Jiang says there’s one thing she would change if she could do it all over again.

“I would live on campus, at least for one semester,” says Jiang, who believes that living off campus all four years made it more challenging to connect with her fellow students.

“You have to make more of an effort to get involved with the school,” she says. “I know a lot of Chinese students here, they’re really out of the community, just living in their own world. I don’t feel that is the best way. You should know more about American culture and the way of life.”