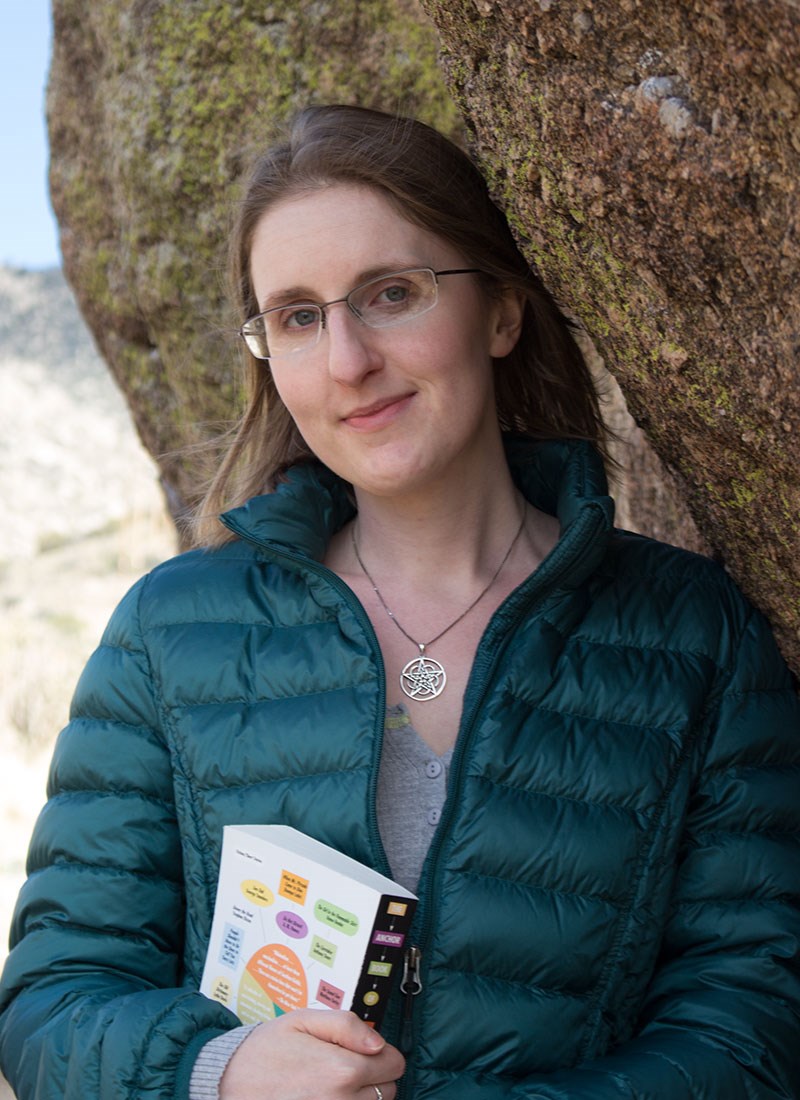 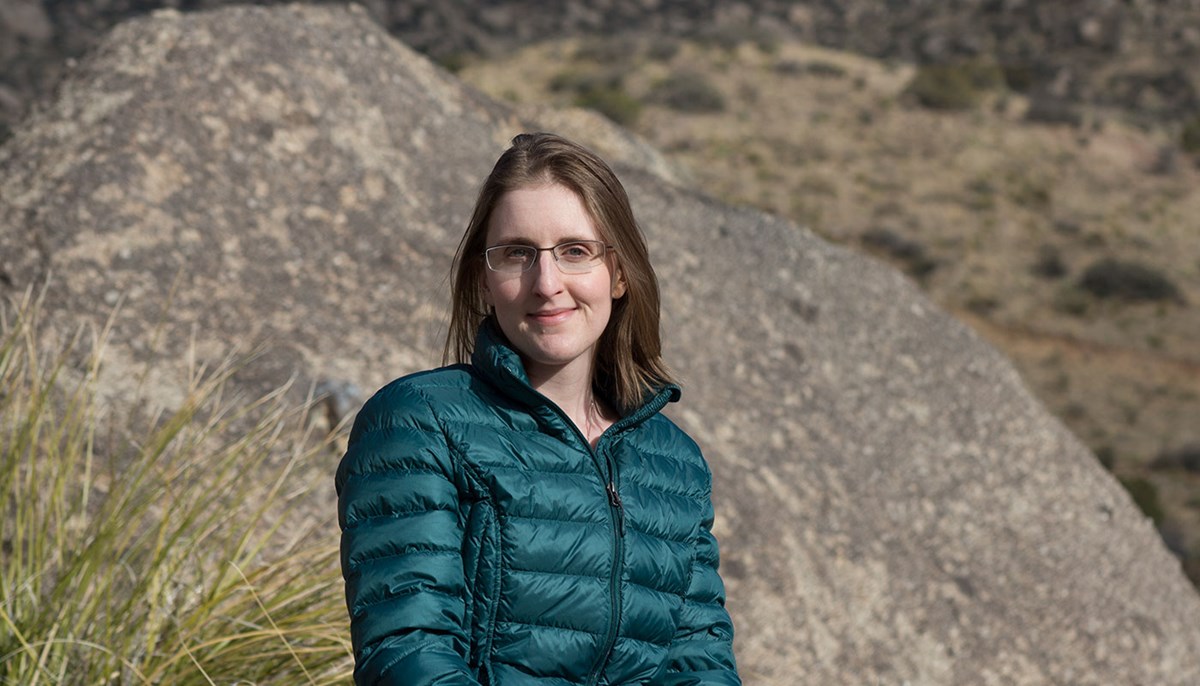 Psychology major Alexandra Deckoff-Jones has a pair of invisible disabilities.

But as an online student with the Division of Online and Continuing Education (OCE), she has been able to take three classes a semester from her home in Albuquerque, N.M., and she’s on track to graduate at the end of next summer with a minor in English.

“I wanted a program that was well-established, successful and well-organized—and that offered a wide variety of classes,” she says. “I was even given the opportunity to design and conduct psychological research on disability and accommodation on university campuses, a topic very close to my heart.”

Deckoff-Jones says the findings suggest that it’s important to train the people who arrange and approve accommodations so that unconscious bias doesn’t affect their decisions.

“Submitting that research to an American Psychological Association journal for publication was one of my proudest moments so far,” she says. The article is still under review.

In spring 2016, Deckoff-Jones also became the first online and continuing education student to present her research at the Student Research and Community Engagement Symposium. Because she couldn’t attend in person, her poster was accompanied by a video she recorded to explain her research.

Another proud moment: She was honored as online student of the year in 2016 by the University and Professional Continuing Education Association’s New England chapter.

After graduation, Deckoff-Jones plans to explore a career in mental health counseling.

She says UMass Lowell’s OCE has been all that she hoped for. Although professors offered her accommodation if she needed it, she was able to complete her work without asking for extra time.

“I’ve paced myself so I’m not overwhelmed by my workload,” she says. “In a sense, the university has accommodated me just by having such a great online program.”