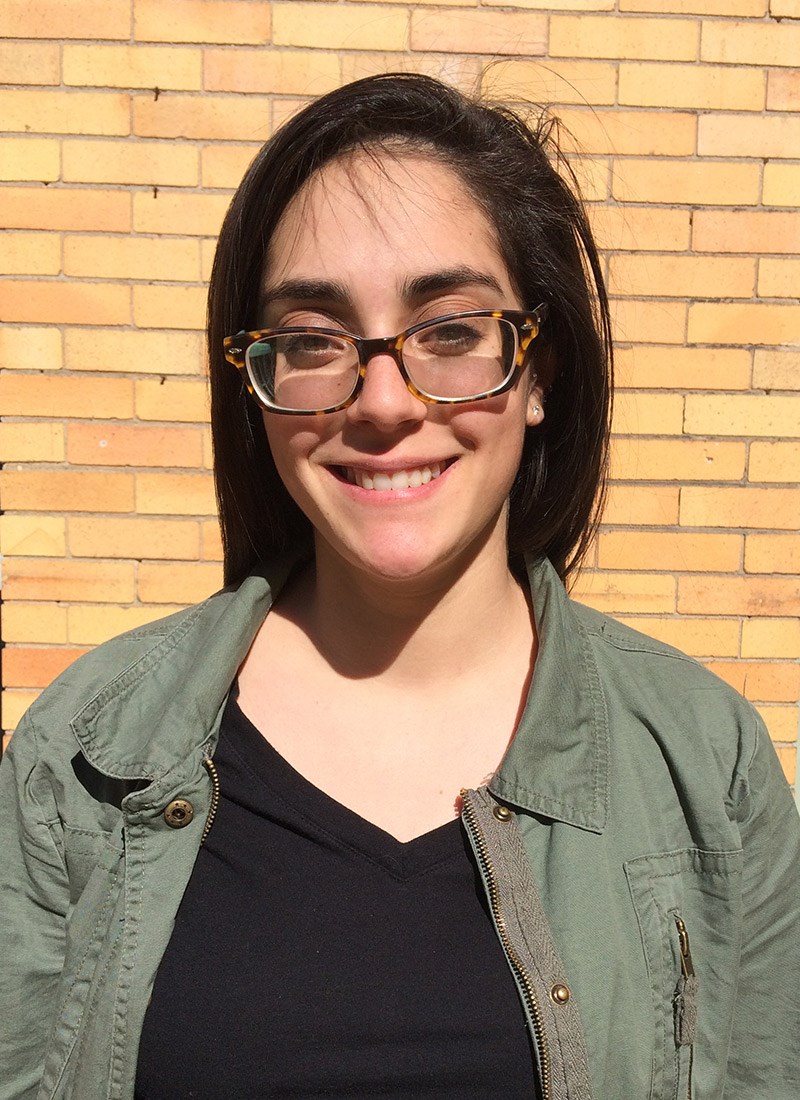 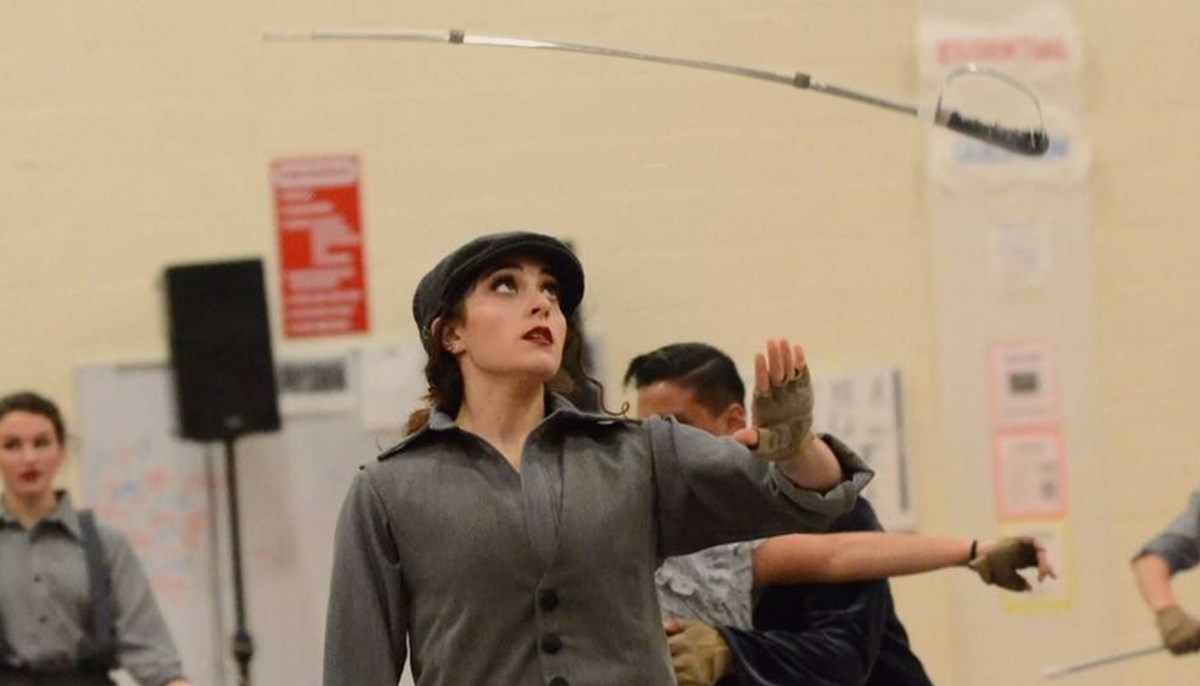 Suddenly, she had to learn a lot more about macroeconomics—the U.S. economy, government policy and the role of the Federal Reserve Bank.

“I got so much out of it,” Greco says. “My public speaking has improved 100 percent, I made friends on the team, and it was cool to meet other students at the competition who were excited about monetary and fiscal policy.”

Four Federal Reserve Bank branches host regional competitions every November, and the winning team from each region goes on to compete in the finals in Washington, D.C., in December.

In fall 2016, just days before the presidential election, the teams mimicked a meeting of the Fed’s Federal Open Market Committee and decided whether to raise interest rates in December. Each team had 15 minutes to make a formal presentation, then answered questions from judges for 10 minutes.

“They’ll throw curveballs at you to make sure you have extensive knowledge of the way the U.S. economy functions,” Greco says. “They asked us if we should transition back to the gold standard.”

The five-person team was coached by Prof. Emeritus Michael Carter. They didn’t place on their first outing, but Greco and team co-president Raffah Siddiqui are already laying the groundwork for next year’s competition by picking a leading or lagging economic indicator each week, researching it and explaining it to other students interested in joining.

“Sitting down and trying to dissect that gives you a feel of being real-world economists,” she says.

Greco is also minoring in labor studies, a new interdisciplinary program. She took a general education course in labor studies her sophomore year and says she was floored to learn how economic and political policies affect blue-collar workers, especially in the areas of worker safety and labor unions. That hit home: She works part-time and in the summer as a waitress for the Starboard Galley in Newburyport. Now she plans to pursue a career in labor economics.

“I want to find a way to be a voice for people who don’t have one,” she says.

On top of her classes, work, the Economics Society—a student club for econ majors—and the Fed Challenge team, she’s trying to start a student club for the Labor Studies Program, and she also teaches color guard and competes as part of an independent Winter Guard team.

Greco’s team, Salem Blue, practices or competes every weekend; they recently won the Independent A Salem regional championship for the second year in a row and are headed to finals ranked at No. 6 nationally. And two evenings a week, she teaches color guard to high school students in Salem and 8- to 12-year-olds in the Triton Regional School District.

“Teaching those girls is the best three hours of my week,” she says.