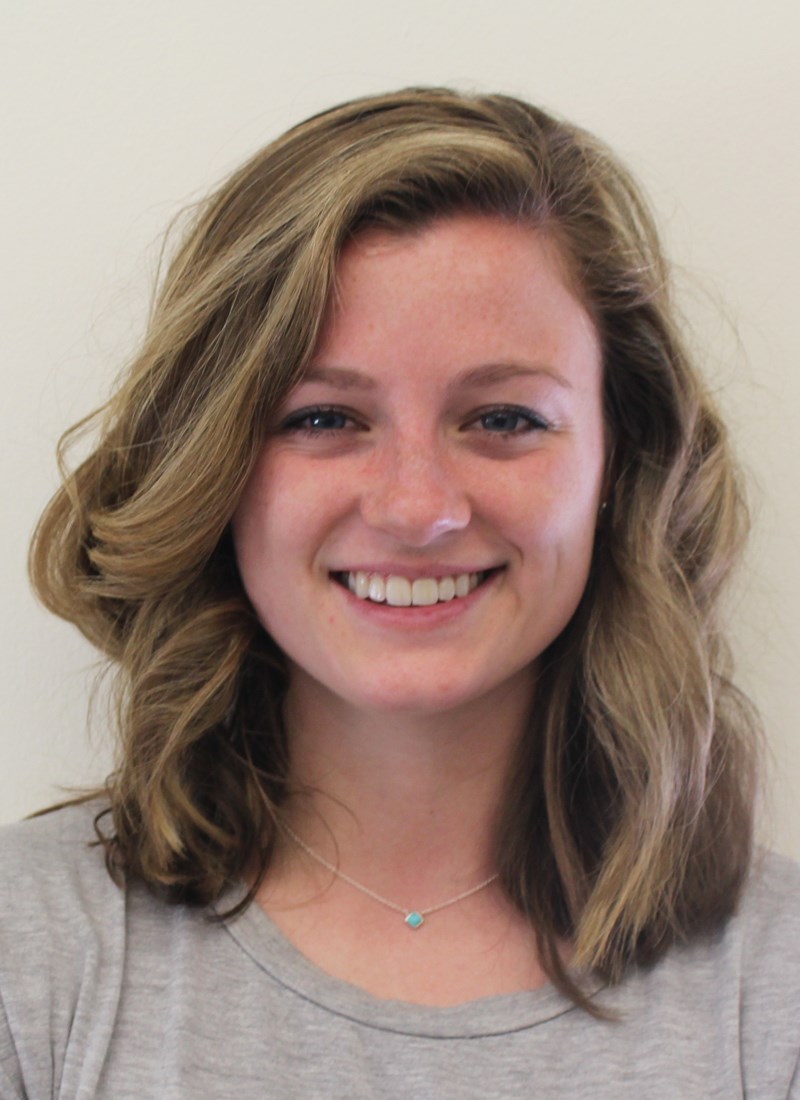 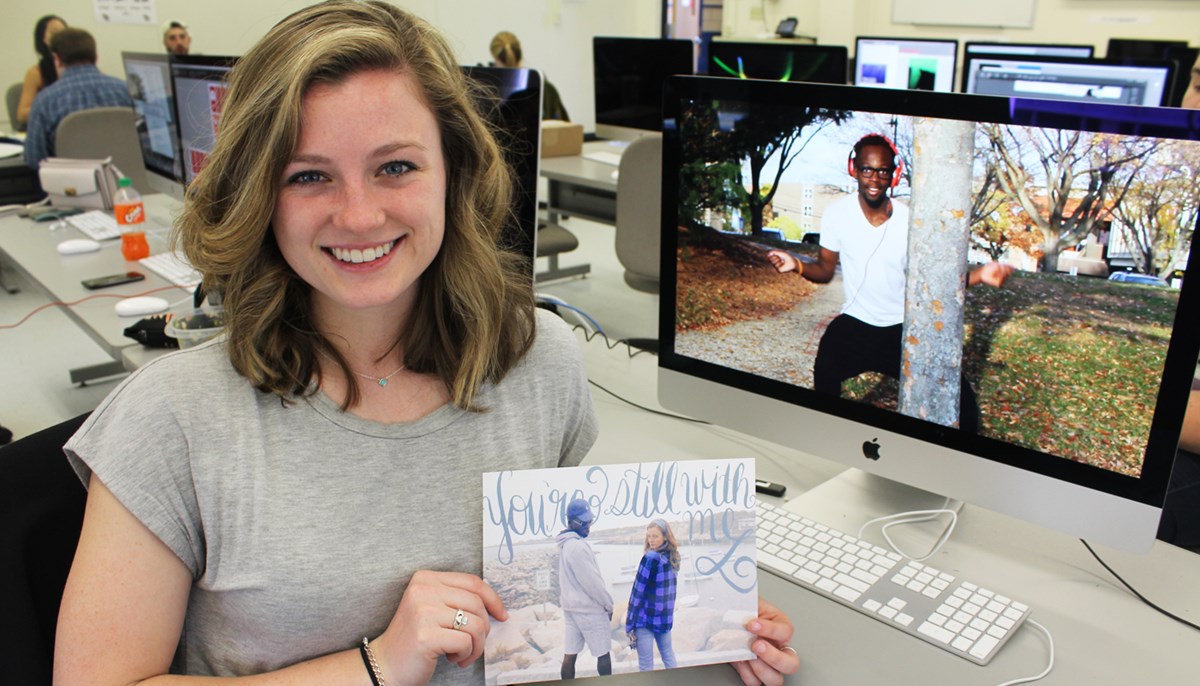 They lived in Leitch Hall. They were both high jumpers on the track team. And they became best friends.

Division I track athletes follow a strict schedule of practices, meets and team dinners, and Alana and Toni became inseparable.

“He was such a positive, warm light of a person,” says Kelley. “At one point, I was having a really hard time here, and I contemplated transferring, but I stayed because of Toni.”

And then, in a tragic swimming accident in July, 2015, Toni died.

“I started getting text messages from my teammates, asking if it was true, if Toni was dead,” says Kelley.

In that moment, Kelley’s life changed. Her light was gone.

“Everyone was heartbroken,” says Kelley. “If you met Toni, you loved him, and that included every person on the team, people across the campus, and my family, who had come to love Toni when he visited our beach house.”

Onikeku was a political science major from Nigeria, a leader on the Student-Athlete Advisory Committee where he also served as treasurer, and a stand-out athlete, named All-America East, All-New England and All-East. Then, he earned a spot on the university’s Top Ten List, clearing the bar at six feet 10.25 inches.

“I was there when Toni made that jump,” says Kelley. “I was so proud of him, and so glad to have witnessed it.”

Struggling with the loss back on campus in September, Kelley began the challenging, year-long capstone project for her degree in graphic design.

“After considering some other project options, I noticed I kept returning to Toni–to photos of him, videos, memories of things he said, highlights of his jumps,” says Kelley. “So I decided to create a book about him, where I could collect all the memories and honor him.”

And so began “Dear Toni”, a creative eulogy of sorts for her dear friend.

What started as a book of remembrances, quotes and photos grew to include a music video with Onikeku happily dancing, and the creation of a typeface, called Dear Toni, carefully designed by Kelley.

“I wrote the book to show how much your life can affect others,” says Kelley, who has created copies for Toni’s family, which she delivered personally at a reception in May 2016.

After graduation, Kelley will move on, in a marketing and design position with Industry 11 in Lowell’s Mill No. 5.

But she’ll never forget Toni, or what she learned from her friend. “No day should be wasted.”