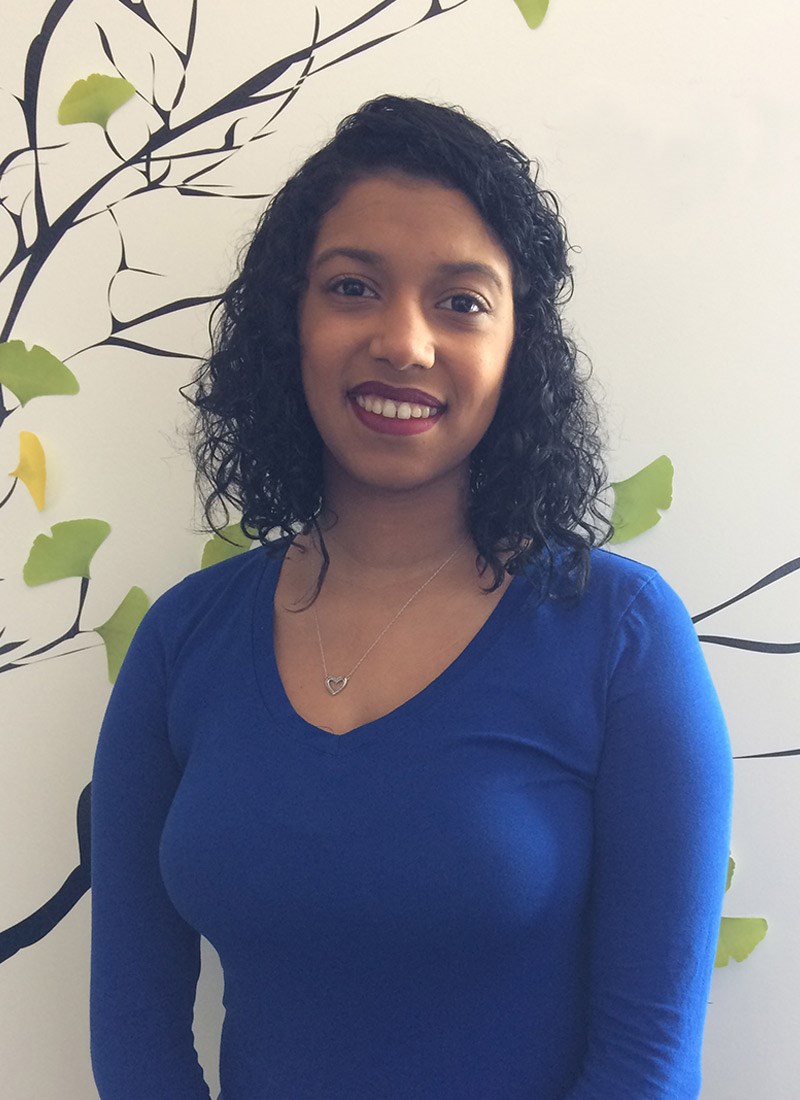 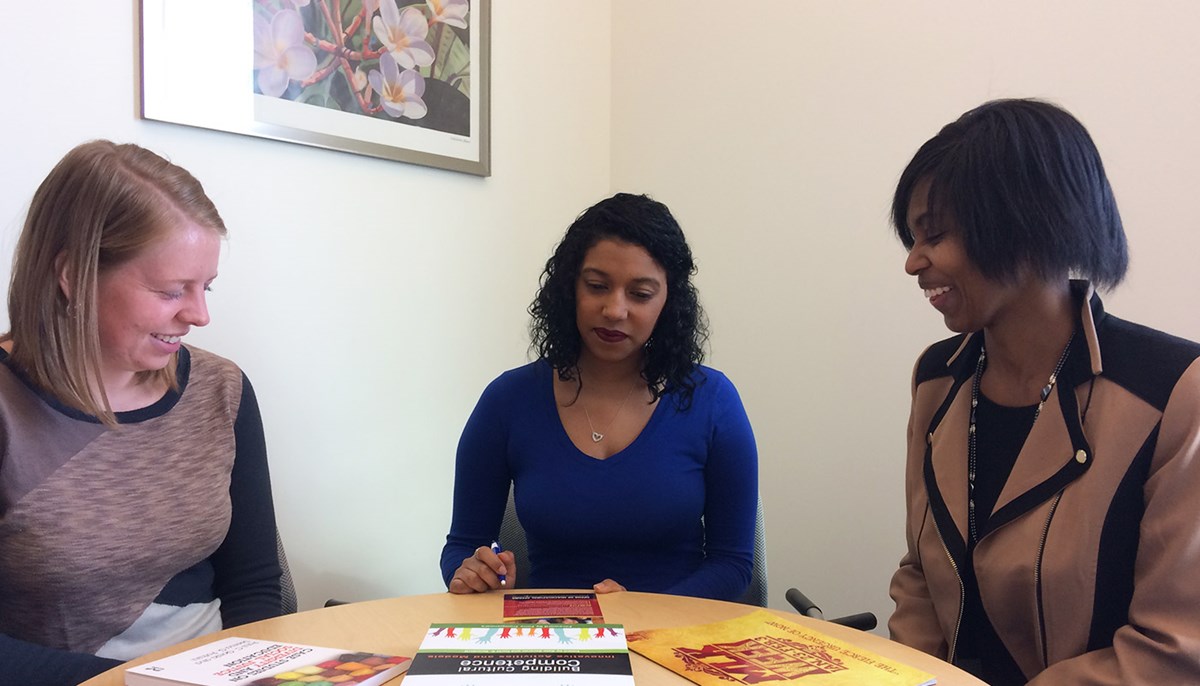 Abimalec Martinez is aiming for a career in college admissions, with a focus on recruiting and supporting minority students.

She’s already gotten hands-on experience working at the university’s admissions call center and as an orientation leader and campus tour guide, as well as becoming a paid intern for the Office of Multicultural Affairs (OMA), where she helps with events and social media. She says her studies in English and Spanish are also preparing her for a future in higher education.

“English is a great foundation for many careers,” she says. “Now that I want to focus on minority and ethnic students, there are a lot of opportunities to learn about different cultures through literature and culture classes.”

As an English major in the literature concentration, Martinez has taken classes in African-American, American ethnic and Asian-American literature, alongside British literature. As a Spanish minor, she’s taken both language and culture classes.

Her career goals are shaped in part by her background. Born in Puerto Rico, she grew up in Lowell, where the Upward Bound and TRiO programs at Lowell High School, which prepare first-generation and low-income students for college, set her on the path to UMass Lowell. Shy and introverted in high school, she found that theater and show choir, in which she led the dance team, helped her come out of her shell.

At UMass Lowell, her work experiences in Admissions and the OMA showed her how she could turn her passion for helping other first-generation college students into a career. She also credits campus clubs and Student Affairs with helping her become a leader: She’s joined a sorority, become an alumni ambassador, served as president of the Latin American Student Association for three years and is now the social media chair of the senior class gift committee.

“I realized that as an introvert, I could still help people,” she says. “Before, I thought leadership was being that one person everyone’s going to look up to, and you’re the one leading everyone to success. But now I think it’s more about being able to help others find success.”