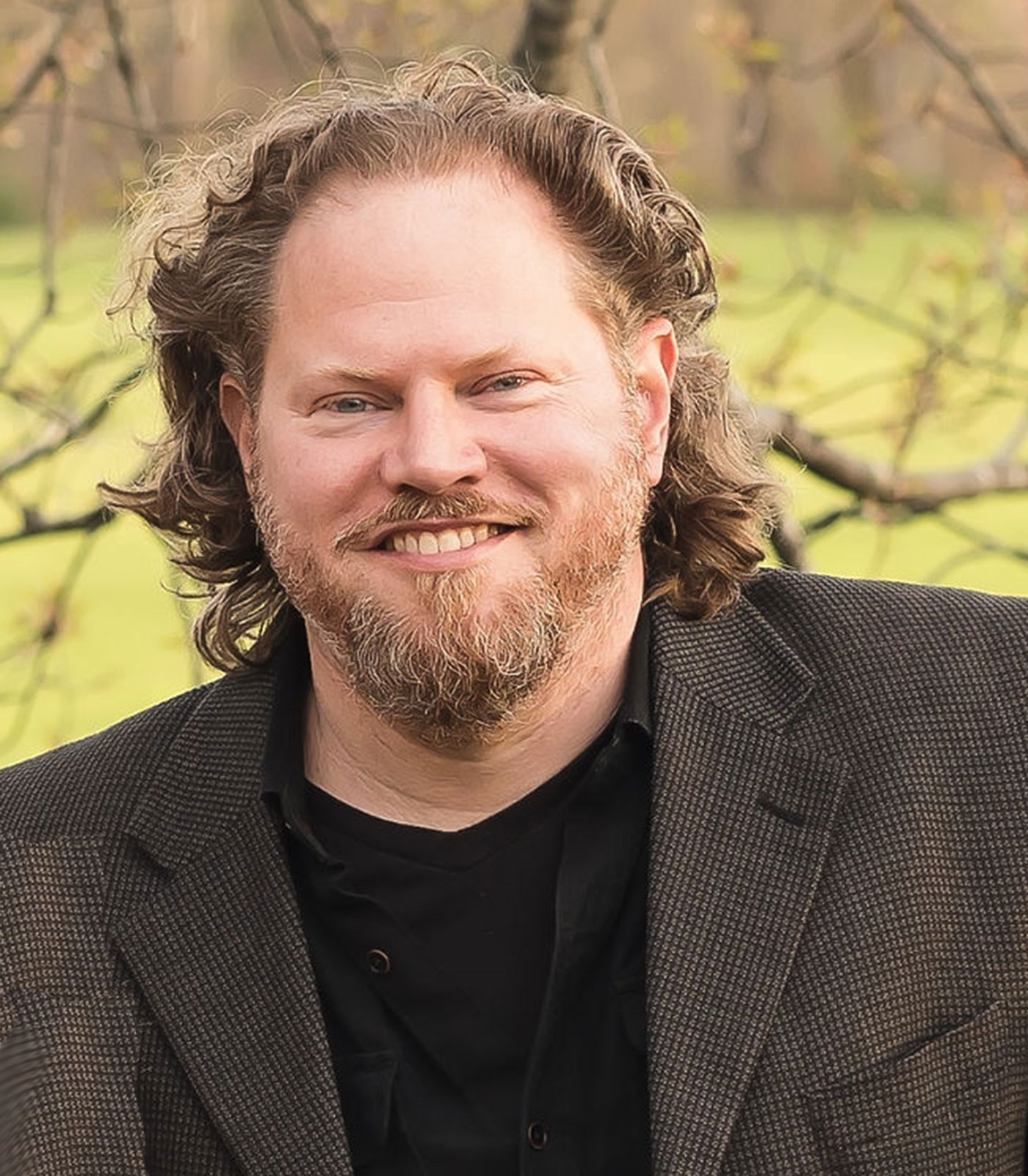 Morgan Marietta teaches Introduction to American Politics, Political Psychology, Elections, Constitutional Law: Principles and Powers, Constitutional Law: Rights and Liberties, Law and the Legal System, and the Supreme Court Seminar. He is the author of four books on American politics, editor of the annual SCOTUS series at Palgrave Macmillan on the major decisions of the Supreme Court, co-editor of the Citizen's Guide Series at Routledge, co-author of the Inconvenient Facts blog at Psychology Today, and a regular writer on the Supreme Court at The Conversation. His research has appeared in journals including the American Political Science Review, Journal of Politics, and the British Journal of Political Science.

My research examines the political consequences of belief. One focus is political psychology, or the motivations and mechanisms of political decisions. A second focus is constitutional politics, or the public discussion and debate over the meaning and application of the US Constitution grounded in the decisions of the Supreme Court. These two endeavors are unified by the focus on belief systems, whether values, premises, ideologies, or schools of constitutional interpretation.

My earlier writing was on the influence of absolutist claims in democratic politics (The Politics of Sacred Rhetoric), the foundations of contemporary liberalism and conservatism (American Ideology), and the points of conflict among the Justices of the Supreme Court (The Constitution and the Supreme Court).

More recently I have been writing about facts in politics. One Nation, Two Realities is a study of dueling fact perceptions, including their causes, consequences, and possible correctives. Other research on facts in politics examines the process of fact-checking, the role of premises (assumptions about unverifiable realities) in political belief systems, and the influence of unwarranted factual certainty (hubris) in contemporary politics. I am currently writing The Supreme Court of Facts, examining the role of the Court in perceiving and reinforcing public perceptions of evolving social realities. The next book will turn from facts to lies, in a discussion of the political psychology of falsehood.