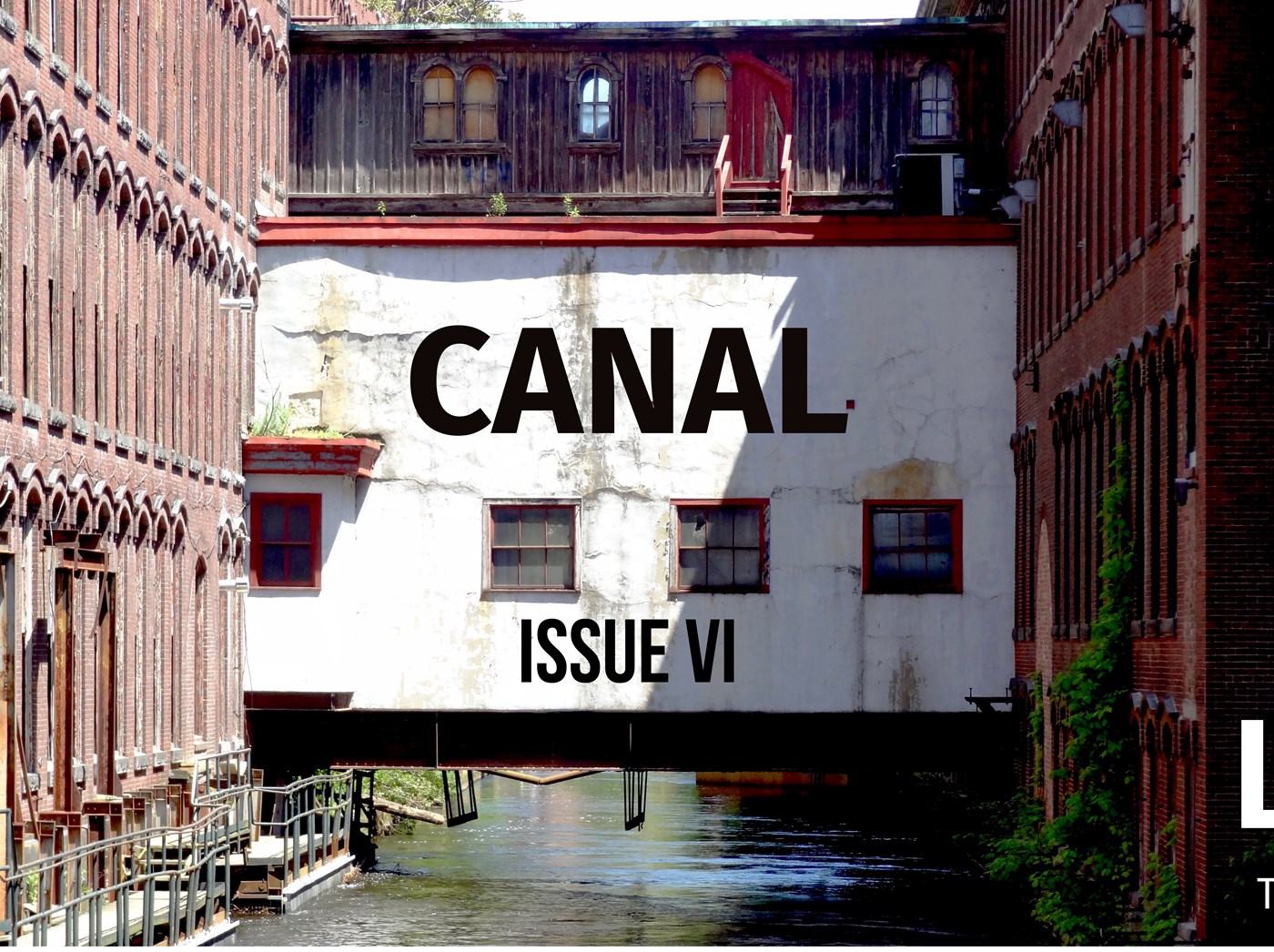 In “Advanced Spanish Composition,” students work on three parallel projects throughout their semester—their own individual research projects, a newspaper-based investigation with a Spanish-speaking country, and the analysis of a shared text: Carlos Fuentes’s El espejo enterrado. Every class session requires them to write a three paragraph mini-essay advancing one of these projects.

Toward the end of the semester, the students were asked to shift their focus and, instead of writing a text responding to the ideas of Carlos Fuentes, create a short essay that steals his writing strategies, applying them to a topic that they were already very familiar with.

The results showed the depth with which the students had observed the style of Fuentes. Christian Martinez wrote about university life in a way that (like Fuentes) questioned the degree to which articulating a collective identity was possible. Using short, powerful sentences to evoke different ways of understanding the significance of being an undergraduate, he then proceeded to interrogate his own statements with questions designed to complicate the reader’s understanding. His text creates a brief dialogue with the reader and closes by emphasizing a tension between different ideas by offering an apparent contradiction—a frequent strategy of Fuentes.

Margherita Meneghetti also began her text with strong statements about some of the issues with the university system in Italy. Like Fuentes, she immediately offered concise observations to back up her claim. Pointing to a possible solution to the issues raised, Meneghetti poses a rhetorical question and then expresses a number of speculative statements. Her text, as well, ends by expressing a tension that adds complexity to the issue.

Patrick Fuss employs a story-telling approach to his text that recalls the moments in which Fuentes inserts his own perspective into the histories he is telling. He chose a family story and transformed it using the tone that Fuentes uses to describe important historical events. Thematically, the story of his own ancestors’ arrival to the United States echoes Fuentes’s interest in the historical and cultural transformations of Latin America. Fuss explains further, writing: “I described the life my great-grandparents created for my family and the hobbies they took up in the same language Fuentes uses to describe culture during the time periods he writes about.”

Sadhika Hiremath wrote about her own relationship with Indian classical music in a way that borrowed Fuentes’s use of detailed cultural descriptions. She wrote: “This assignment was a very unique exercise and I thoroughly enjoyed reflecting on my experiences through a different lens. I have written many different papers, articles, and general reflections about my journey through music. However, this assignment forced me to step out of my own shoes and integrate Fuentes’ style of writing into my personal experience. I always write about how learning music has positively impacted my life, but this assignment encouraged me to focus on some of the more technical aspects of Indian Classical music. It also allowed me to make connections with the reader and anticipate some of the doubts and thought processes they might have using open-ended questions, much like Fuentes.”

Developing one’s abilities as a writer is a process of reading, borrowing, and experimenting with different possibilities. Explicitly taking on the styles and strategies of another writer, stealing or borrowing as much as possible, can be a way to accelerate growth. Especially given that it is impossible to imitate without also transforming the original into something new. As all our words are borrowed from others, embracing imitation allows for a more nuanced understanding of authorial identity, originality, and the nature of writing.