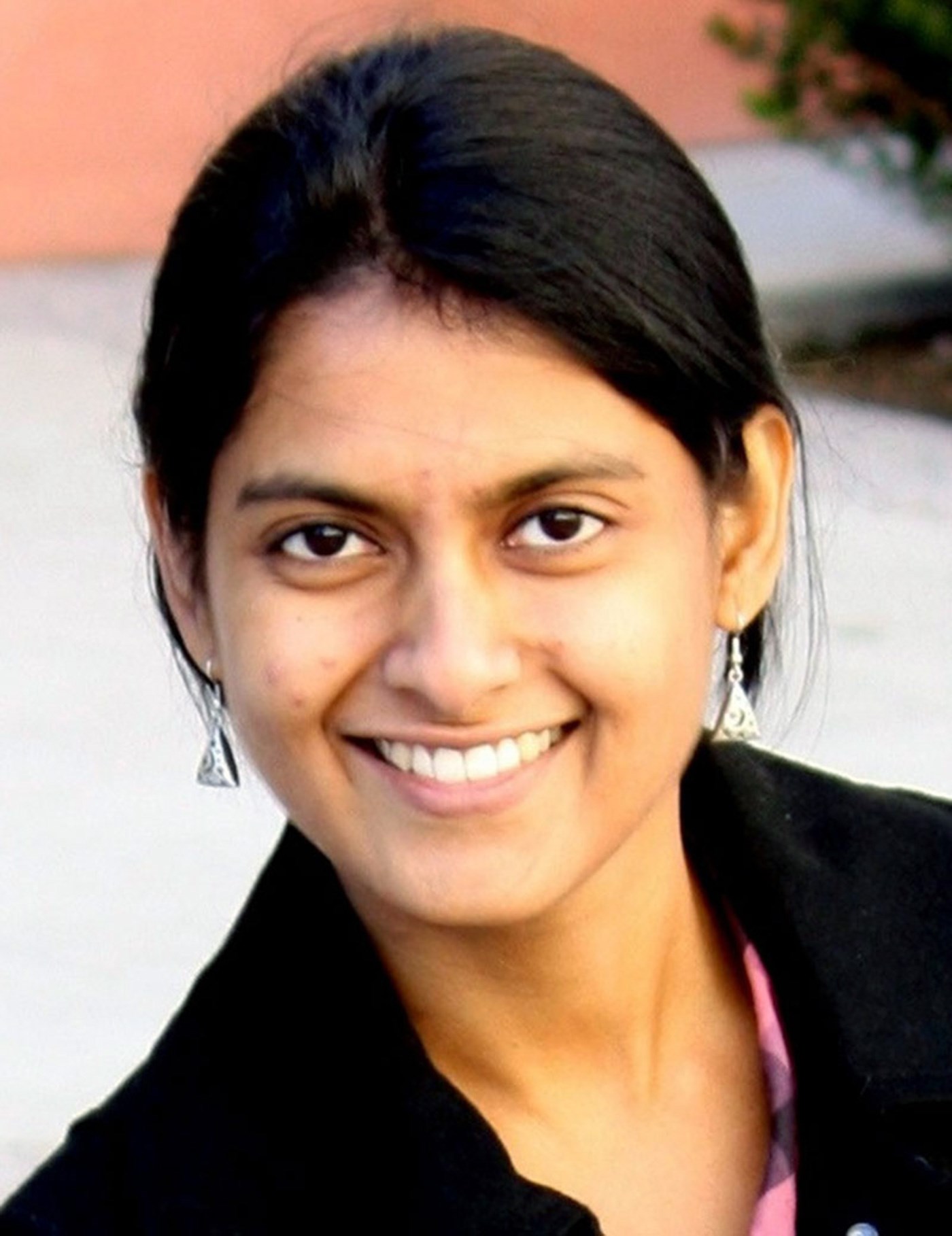 Joyita Dutta received her B.Tech. (Honors) in Electronics and Electrical Communication Engineering from the Indian Institute of Technology Kharagpur, India, in 2004 and her M.S. and Ph.D. degrees in Electrical Engineering from the University of Southern California, Los Angeles, CA, in 2006 and 2011 respectively. In 2011, she joined Harvard Medical School and Massachusetts General Hospital (MGH), Boston, MA, as a Research Fellow where she later became an Instructor. She joined the University of Massachusetts Lowell, Lowell, MA, as an Assistant Professor in the Department of Electrical and Computer Engineering in 2015. In 2019, she was promoted to the rank of Associate Professor with tenure. She also holds ranks of Instructor at Harvard Medical School and Assistant in Physics at MGH. Her research interests are signal processing, image analysis, and machine learning with an emphasis on multimodal information integration. In 2013, she received a Young Investigator Award from the Society of Nuclear Medicine and Molecular Imaging (SNMMI). She was also a recipient of the SNMMI Mitzi & William Blahd MD Pilot Research Grant (2013-2014), an American Lung Association Senior Research Training Fellowship (2013-2015), and an NIH K01 Mentored Research Scientist Development Award (2015-2020). In 2016, she received the Tracy Lynn Faber Memorial Award for the advancement of women in biomedical sciences from the SNMMI in recognition of her “outstanding contributions in multimodality and molecular image reconstruction and analysis." She also received the 2016 Bruce Hasegawa Young Investigator Medical Imaging Science Award “for contributions to image reconstruction and analysis for molecular and multimodality imaging in the areas of positron emission tomography (PET/CT and PET/MRI) and fluorescence tomography.”