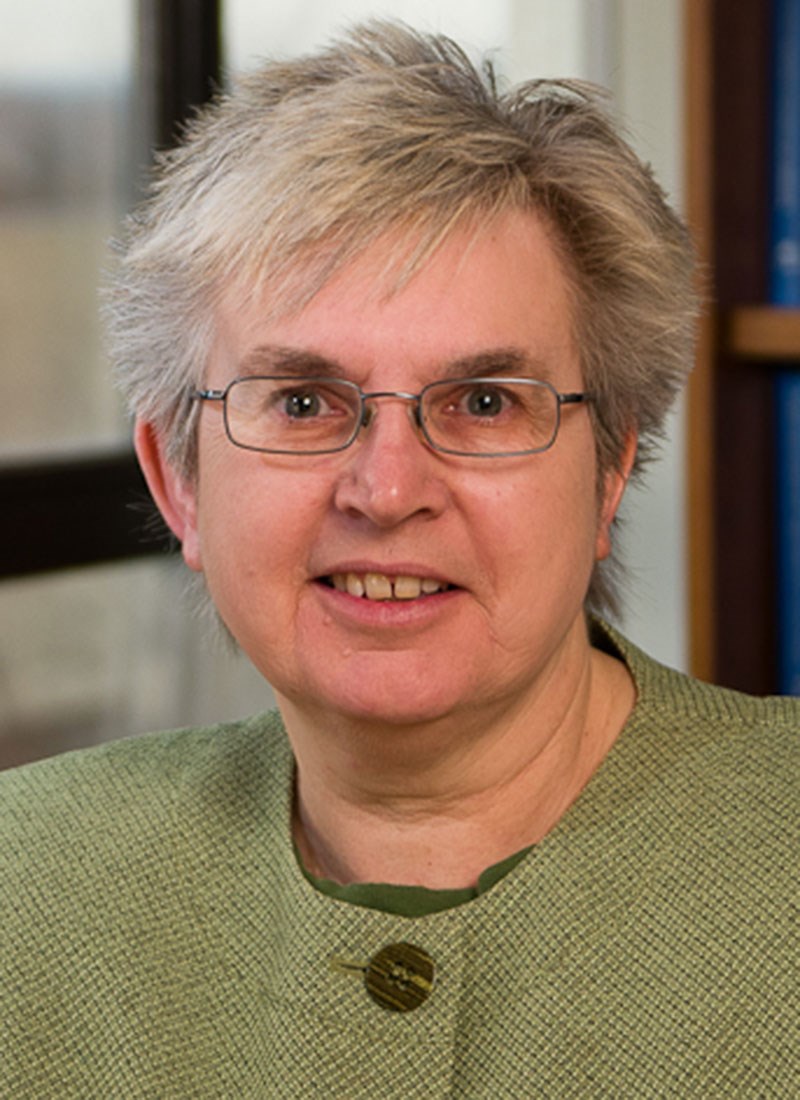 In addition to her teaching and research responsibilities, Greenwood oversaw the Initial Teacher Preparation program. Throughout her career, Greenwood was heavily involved in teacher professional development. She conducted numerous workshops for elementary and middle school teachers and made several televised programs for science teachers in collaboration with the Harvard Smithsonian Center for Astrophysics, Science Media Group. Greenwood received several grants to enhance the teaching of science. Two such grants enabled her to established a M.Ed. in Science Education online and the UTeach program at UMass Lowell for preparing STEM teachers at the undergraduate level.

After her promotion to professor, Greenwood served as Dean from 2007-2017. Under her leadership, the Graduate School of Education (GSE) established new Ed.D. and Ph.D. programs and returned to undergraduate education with a BA Ed in Elementary and Moderate Disabilities. The GSE also was renamed the School of Education. Greenwood retired from faculty in 2019.