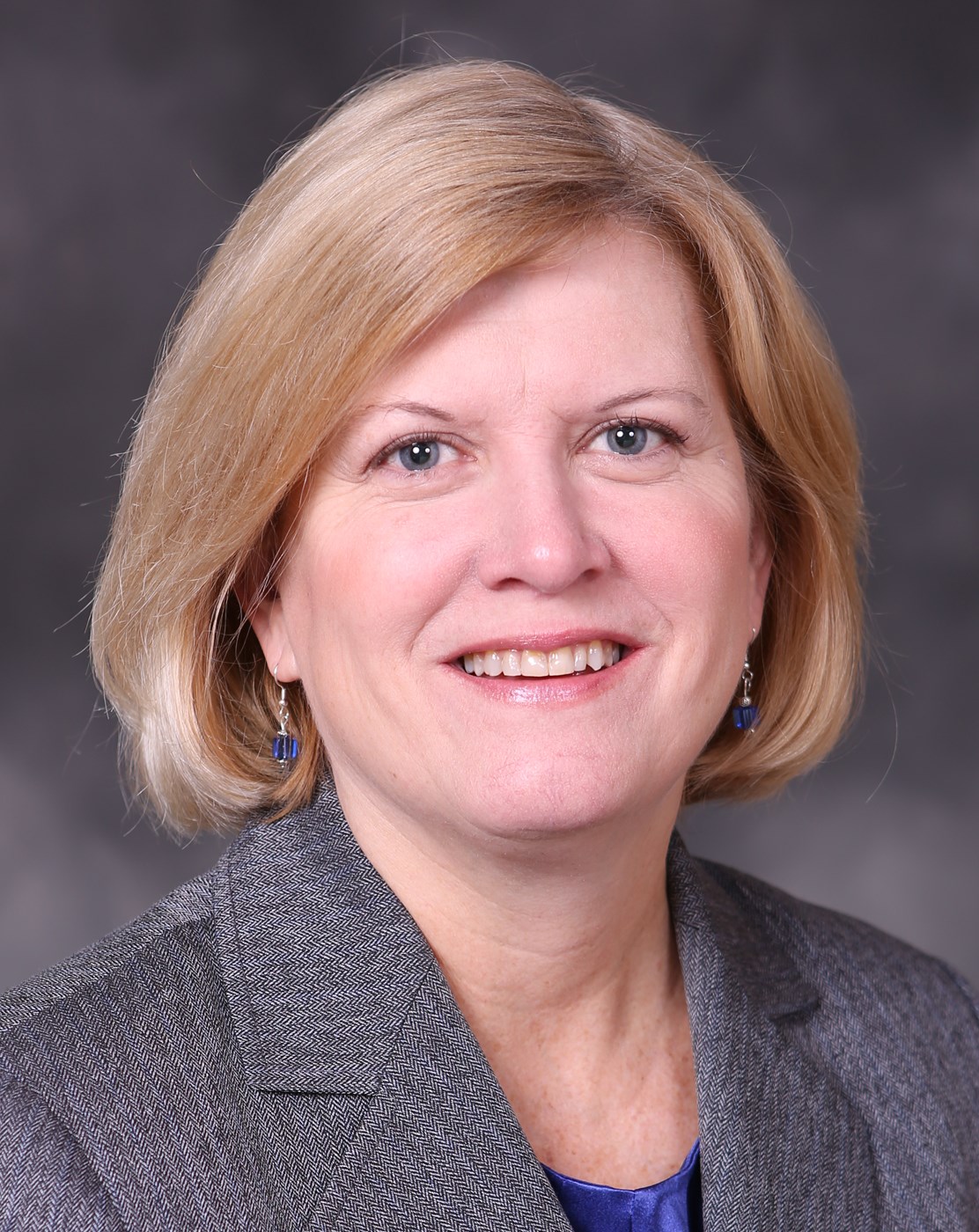 As Senior Vice Chancellor for University Relations, Patricia McCafferty is responsible for leading the institution’s strategic communications efforts and advancing the image and reputation of the campus. She oversees communications; branding and marketing initiatives; print and electronic publications; media, government and community relations; and the university’s website. She is a member of the Chancellor's Executive Cabinet.

The Office of University Relations plays a key role in the university achieving its overall mission, strategic goals and priorities by collaborating with administrative and academic departments to drive recruitment and retention, revenue-generation and the development of partnerships. McCafferty is part of a leadership team which, since 2007, has overseen a dramatic transformation of the campus, including unprecedented growth in enrollment, student success, facilities, fundraising and business and government collaborations.

McCafferty has worked at the university for more than a decade, previously serving as director of media relations, executive director of communications and chief public affairs officer. She has been a communications professional for more than 30 years, working as an award-winning newspaper reporter, press secretary and congressional office district director before joining UMass Lowell.

McCafferty received a bachelor’s degree in journalistic studies/English from the University of Massachusetts Amherst and a master’s degree in marketing from Southern New Hampshire University.