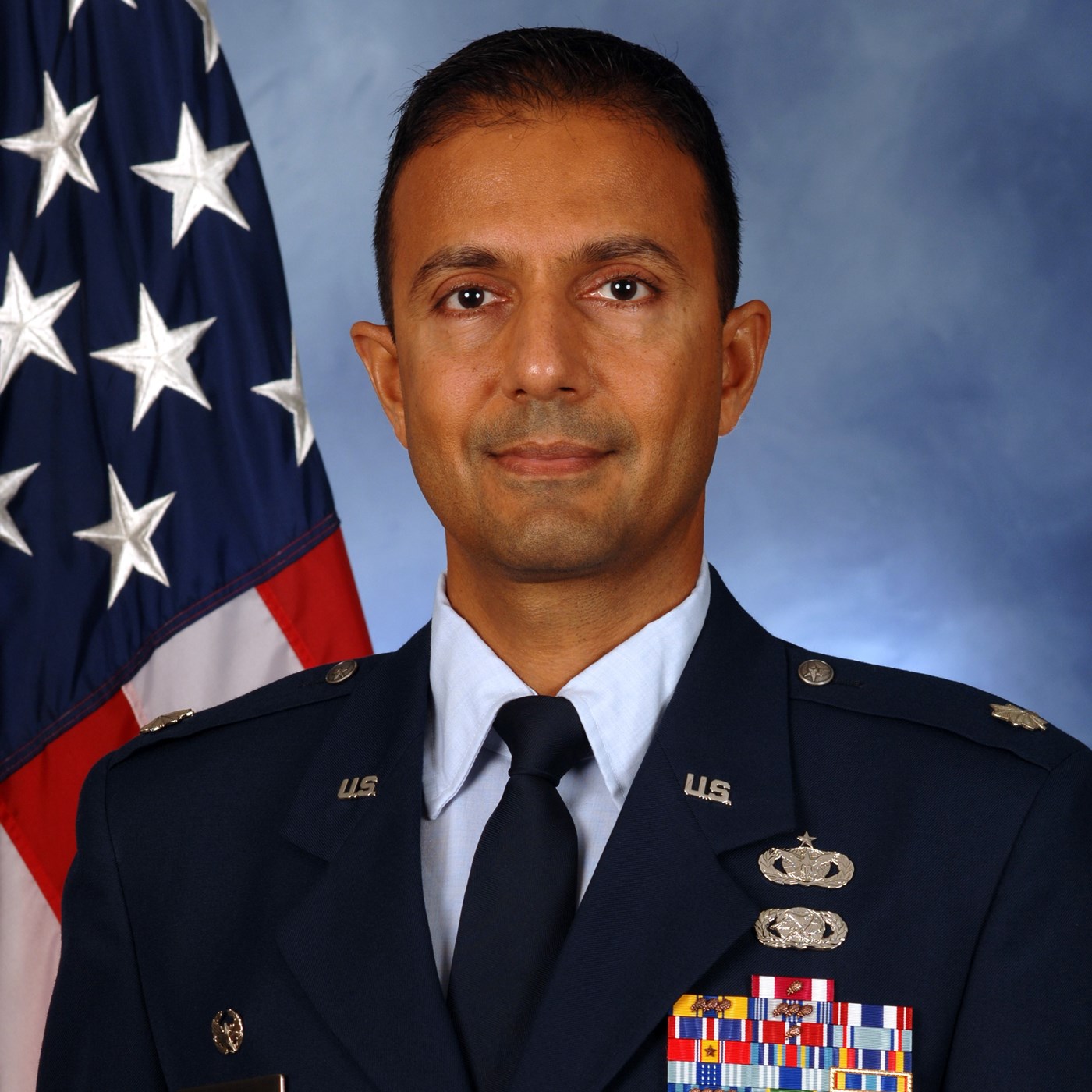 Lieutenant Colonel Samved S. Patel is the Commander of Air Force Reserve Officer Training Corps (AFROTC) Detachment 345 and serves as the Department Chair and Professor of Aerospace Studies at the University of Massachusetts, Lowell. He leads five faculty and staff members in educating and training officer candidates through a comprehensive program of academics, leadership exercises and physical fitness to ensure candidates have the professional and moral fortitude to succeed as commissioned officers.

Lieutenant Colonel Patel enlisted in the Air Force in 1992, separated in 1996, and commissioned through the Air Force Reserve Officer Training Corps at the University of Minnesota in June 1999. He began his commissioned career as a financial manager, including serving as the Comptroller for a deployed Wing in support of Operation Enduring Freedom. In 2002, Lieutenant Colonel Patel became a Special Agent with the Air Force Office of Special Investigations, holding positions of Operations Officer, Counterespionage Case Officer and Detachment Commander, including a deployment to Iraq in support of Operation Iraqi Freedom. He also served as a Regional Affairs Strategist for Northeast Asia. Prior to his current position, he served as the division chief for Warfighter Execution at Headquarters, Air Force Office of Special Investigations.