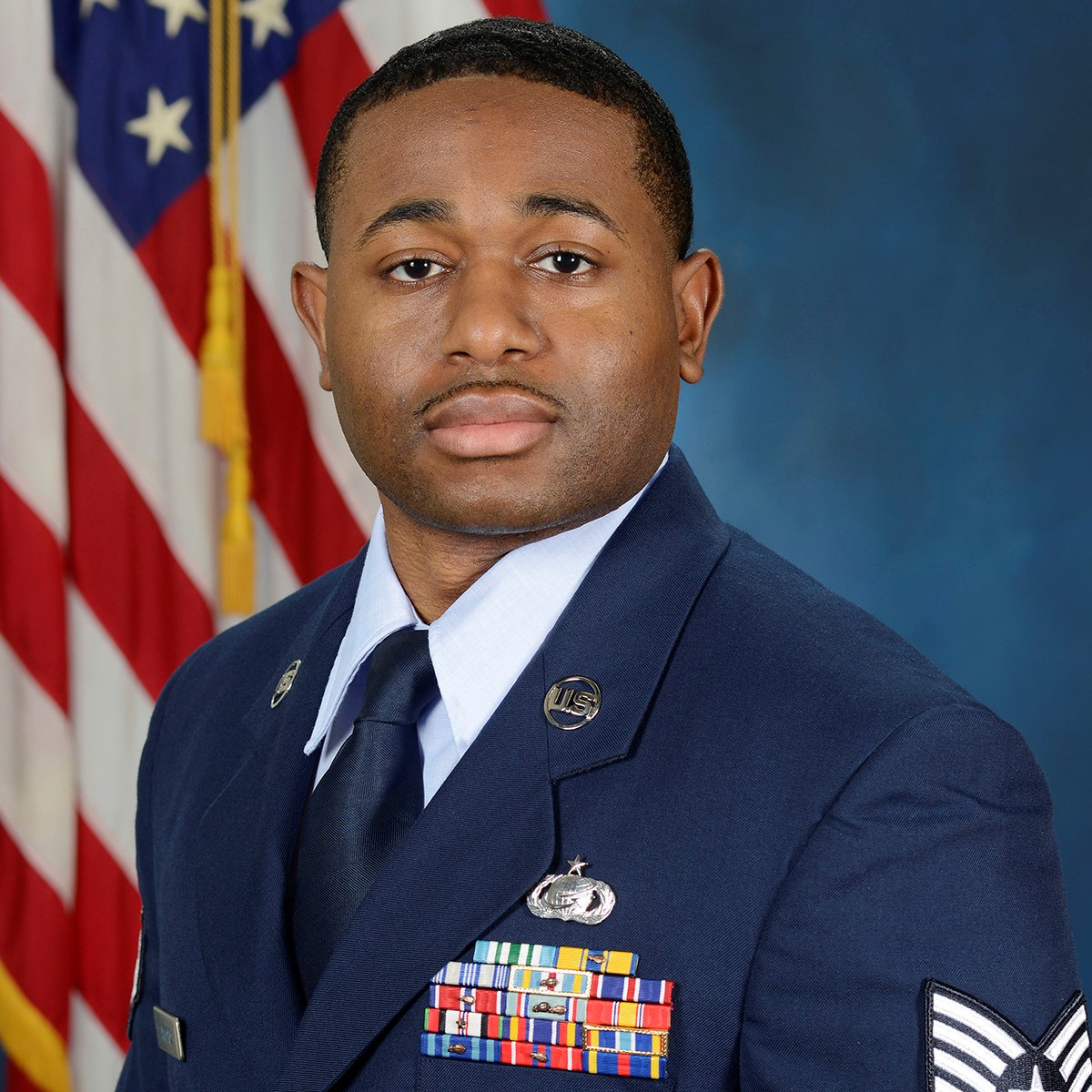 TSgt Aaron Alford is the Assistant Noncommissioned Officer in Charge of Personnel at Air Force Reserve Officer Training Corps, Detachment 345, and University of Massachusetts at Lowell. As the Assistant Noncommissioned Officer in Charge, TSgt Alford is responsible for the overall effectiveness of administration functions and all manage of unit personnel actions. TSgt Alford enlisted in the Air Force in 2010. After graduation from Basic Military Training, he was assigned to 2d Force Support Squadron, 2d Mission Support Group, 2d Bomb Wing, Barksdale AFB, LA. He as also deployed in support of Operations FREEDOM’S SENTINEL.